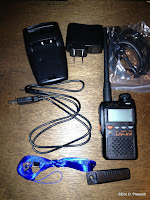 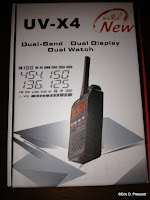 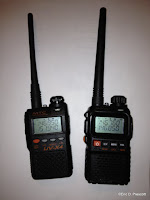 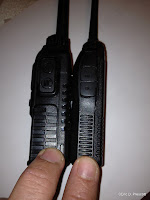 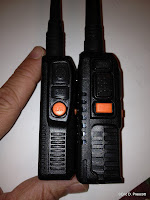 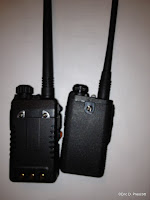 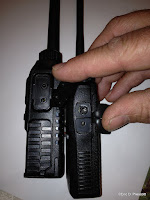 Update 4:
A friend and I modified the volume to give a better range of volume over the range of the knob. As it was it was to loud on the lowest setting with limited range.   We basically did what is show in the following video UV-3R volume modification     or on this page  http://iw0ffk.wordpress.com/2011/07/24/mods-for-cheap-fm-dual-band-rig-baofeng-uv-3r/.
Though we used a 36K resistor.  The mod went well with no catches.  A worth while fix.
Posted by Eric at 6:43 AM No comments: